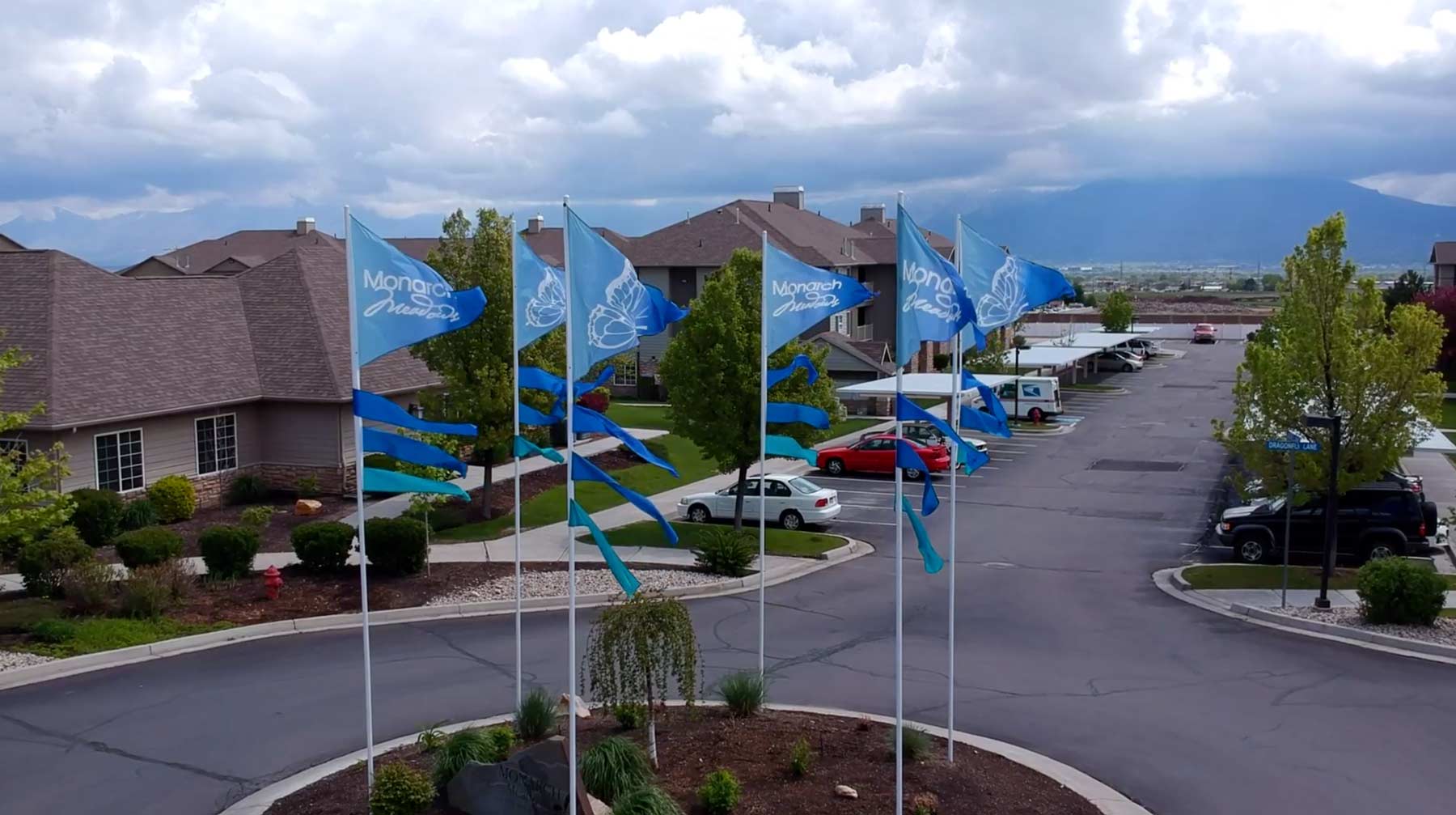 Flags For Your Brand
Flag Gallery 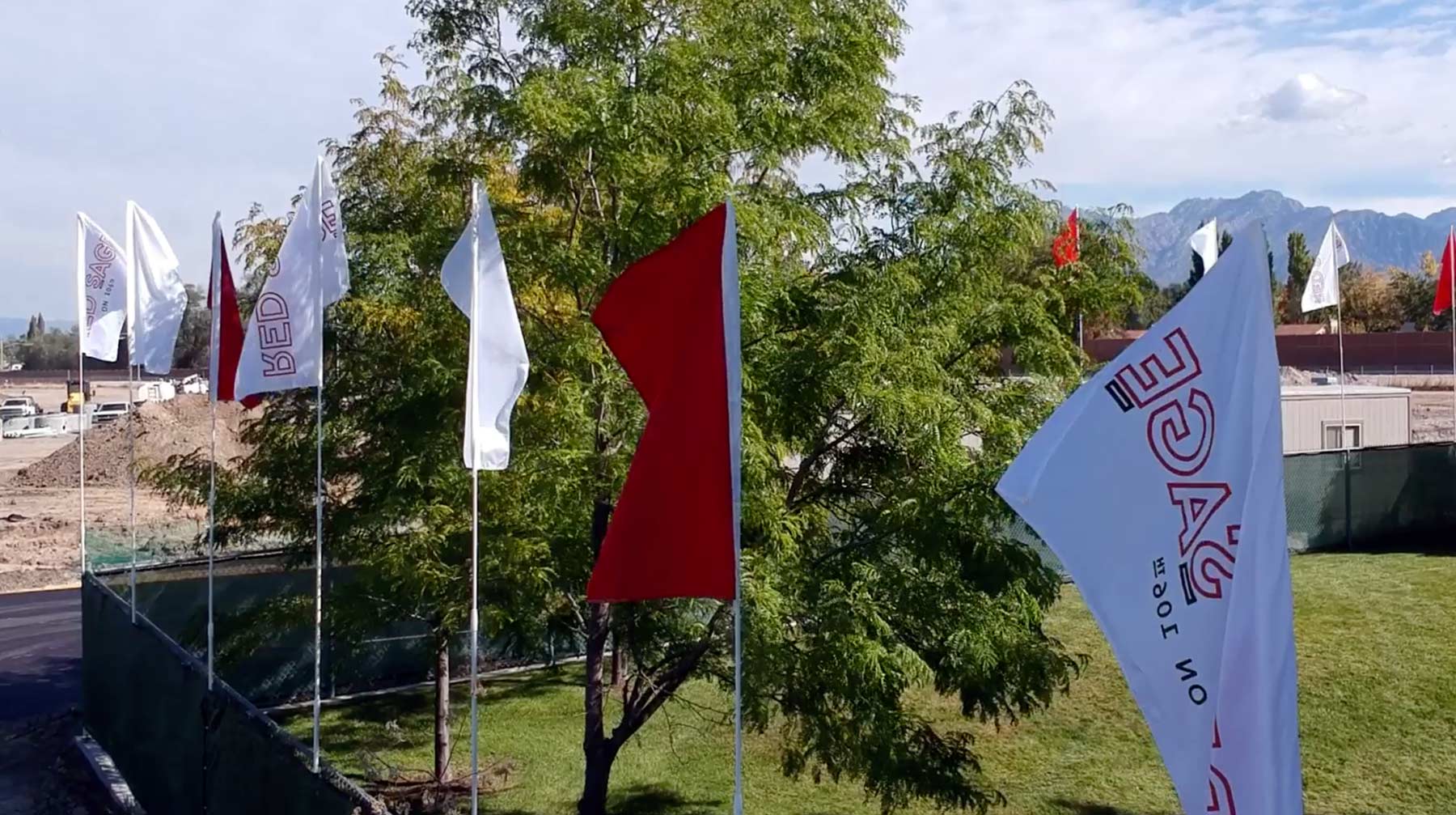 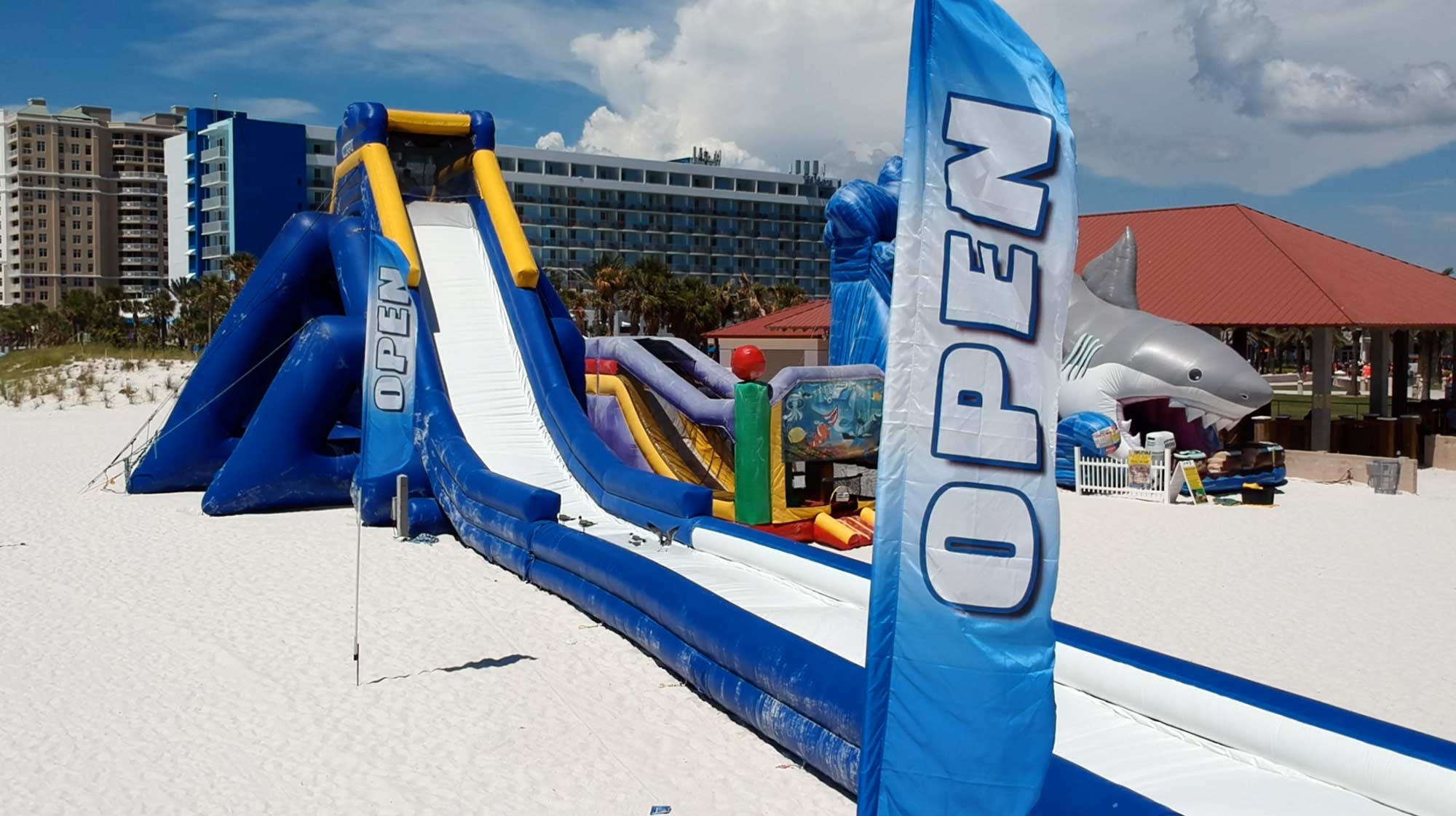 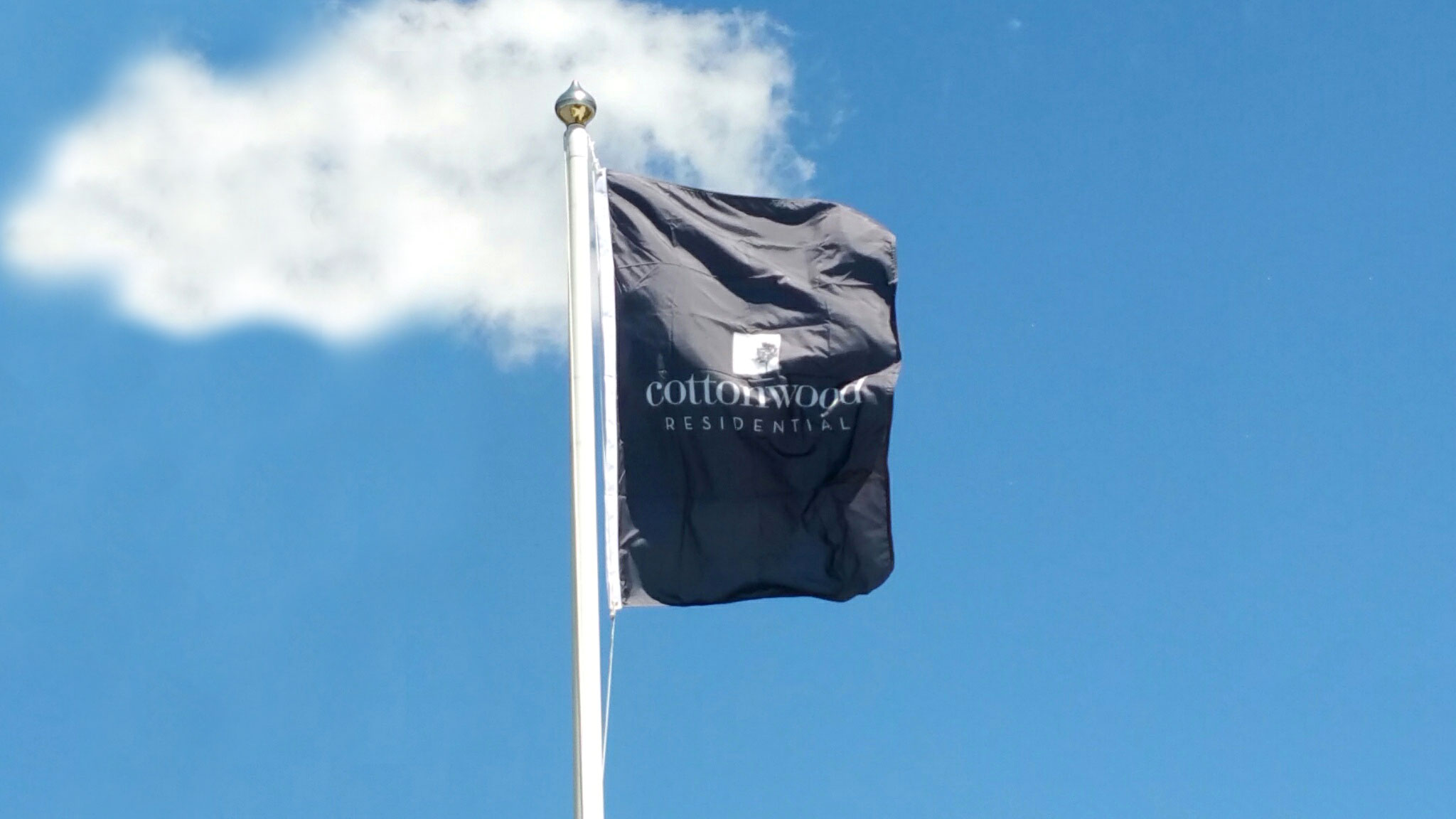 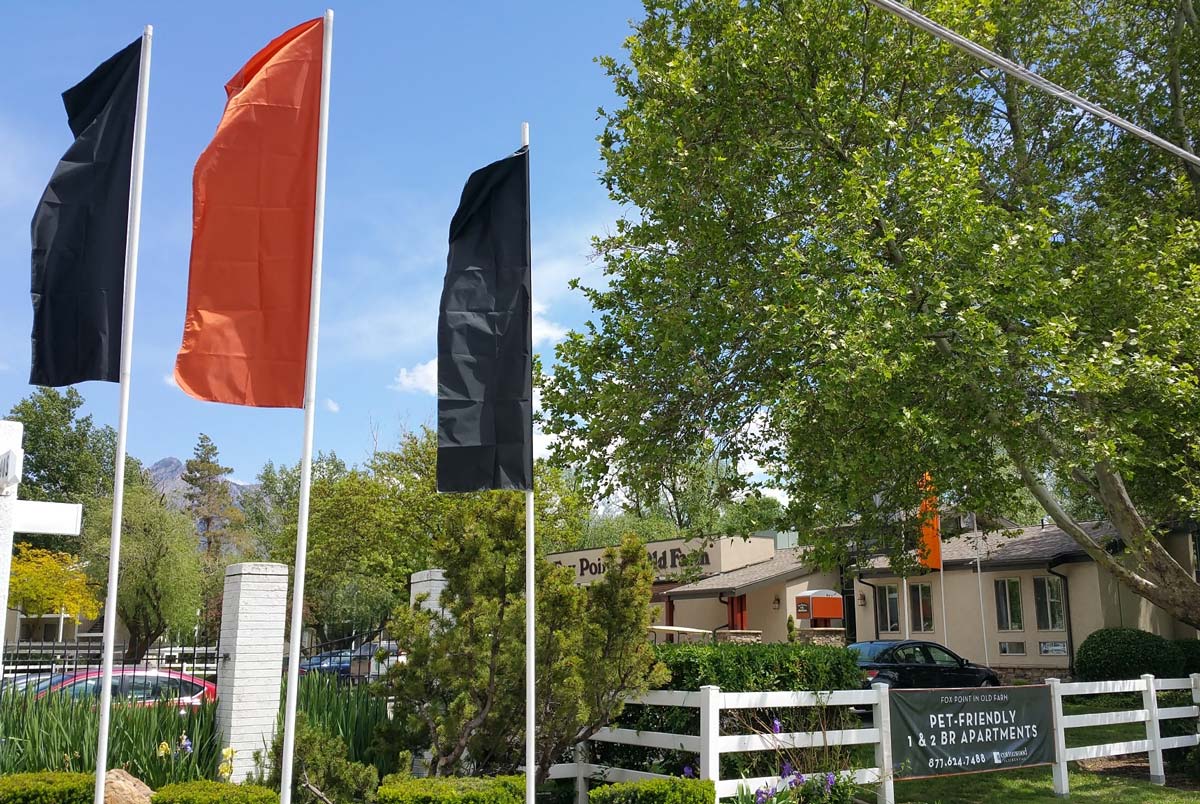 Flags by Designs in Motion

Our nylon fabric is made from 200 Denier Bright Nylon Solar Max™ yarn. Made in the USA. The most widely used flag fabric in the US today. Lustrous colors, excellent durability, light weight for flyability. Specially prepared for outdoor flag use.

The United States Flag should be displayed with honor as it represents our great nation.

Displaying the flag with other flags:

Displaying the flag from a building or house.

The United States Flag may be mended.

When a United States Flag has become no longer fit for display, it should be destroyed. It’s destruction should be in a dignified way, burning is recommended.

The Flag Code suggests that, “when a flag has served its useful purpose, it should be destroyed, preferably by burning”.

For individual citizens, this should be done discreetly so the act of destruction is not perceived as a protest or desecration.

Our Nylon Color Chart will help you visualize what colors will work best for your application.
Open Color Chart